In opening of the Retrospective exhibition of Tomo Sijak is on the 25th of december 2015 (friday), in the National gallery of Macedonia, object Daut Pasha Hamam, at 8:00 PM. 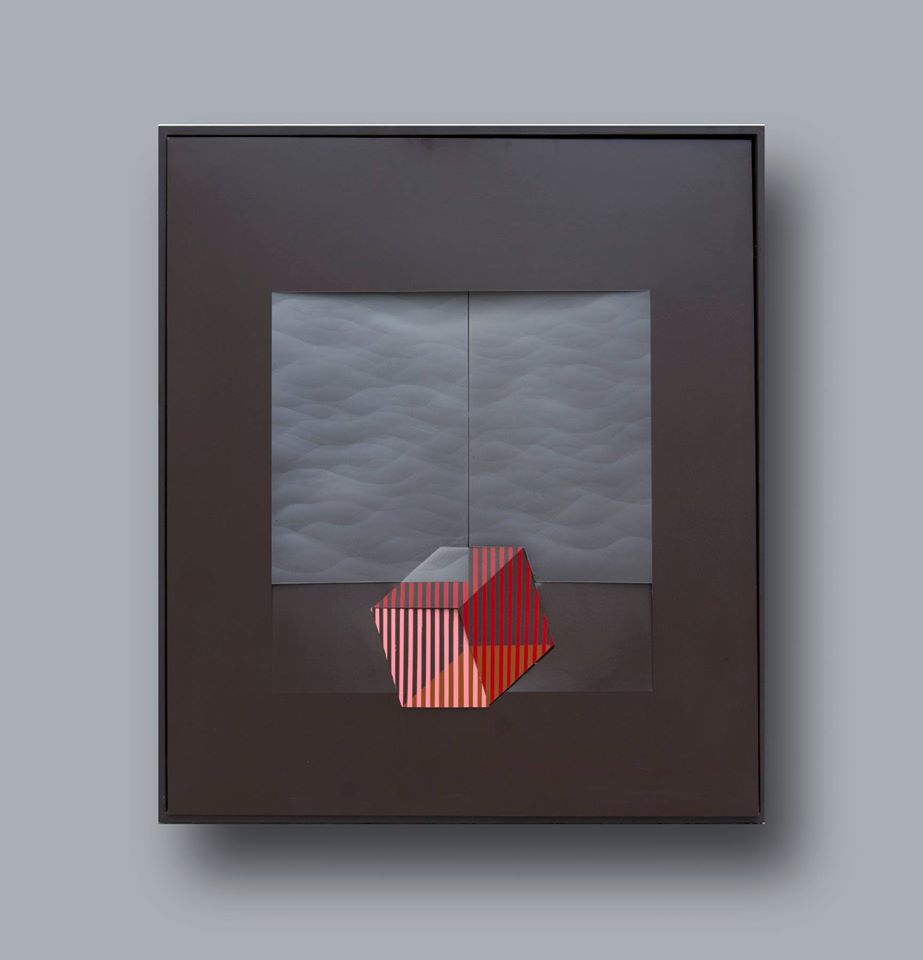 Tomo Sijak (1930-1998) is one of the few authors, born in the fifties of the twentieth century, who stood out as signifiers of the avant-garde flows of the Macedonian art of that period, and the thorough presentation of his work is further complicated because of his always restless, even hyperactive, exploring spirit, because of which we can characterize him as an author with the most variations of stylistic attitudes in our country.

Sijak until the end of his life remains true to the bold experimenting action and recognizable works, through the development of modernist transfigured conception of its most innovative and aesthetically most significant “Musandra’s”, in the Macedonian collective artistic memory will be remembered as icons of art-object radiating with the aura of their transcendental power.

The retrospective exhibition and the monographic publication of the work of Tomo Sijak incorporate in itself all previous studies dedicated to this author and the most important concepts in the domain of object-art. The research project, retrospective exhibition and monographic publication are part of the program activities of the National Gallery of Macedonia for 2015. All the necessary activities for the project were fully realized with financial support of the Ministry of Culture of Republic of Macedonia.

The project at this stage includes works that are on the territory of the Republic of Macedonia, i.e. the works for which during the research we were allowed access, and hindering the whole process was the permanent inadvertent (and largely careless) destruction of a number of crucial creations of Sijak, as well as the turbulent change of the private owners of his works.

The choice of works and different methodological aspects that stylistically and thematically deal with all stages in the overall work of Tomo Sijak in certain places has a role to remind and rehabilitate the certain creative stages of the author. We hope that the monographic study and a retrospective exhibition, in which a wealth of information about the work of this great master is incorporated, will serve as a factual document warning about the need for comprehensive collective responsibility regarding the cultivation and preservation of the legatees of the significant Macedonian authors.